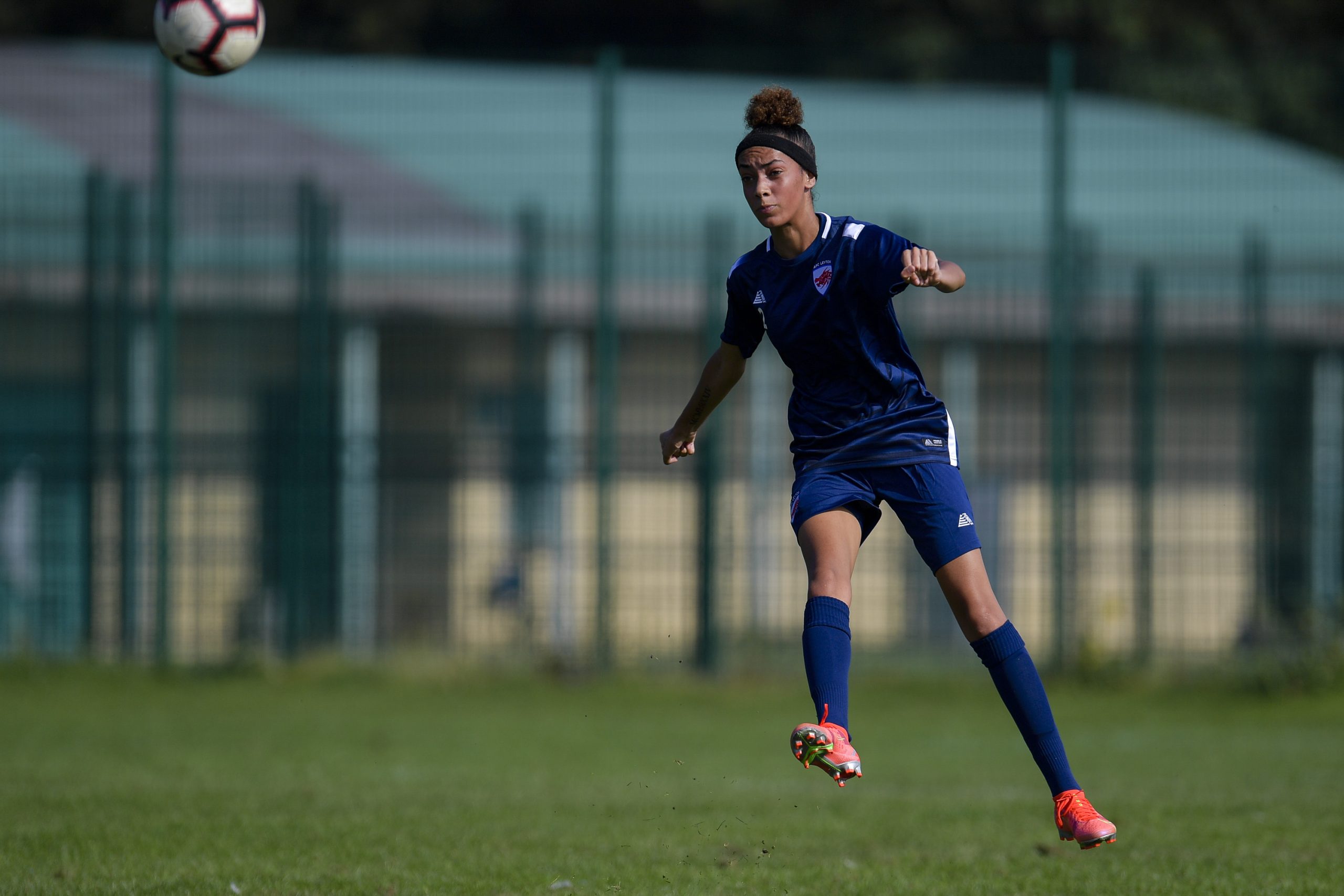 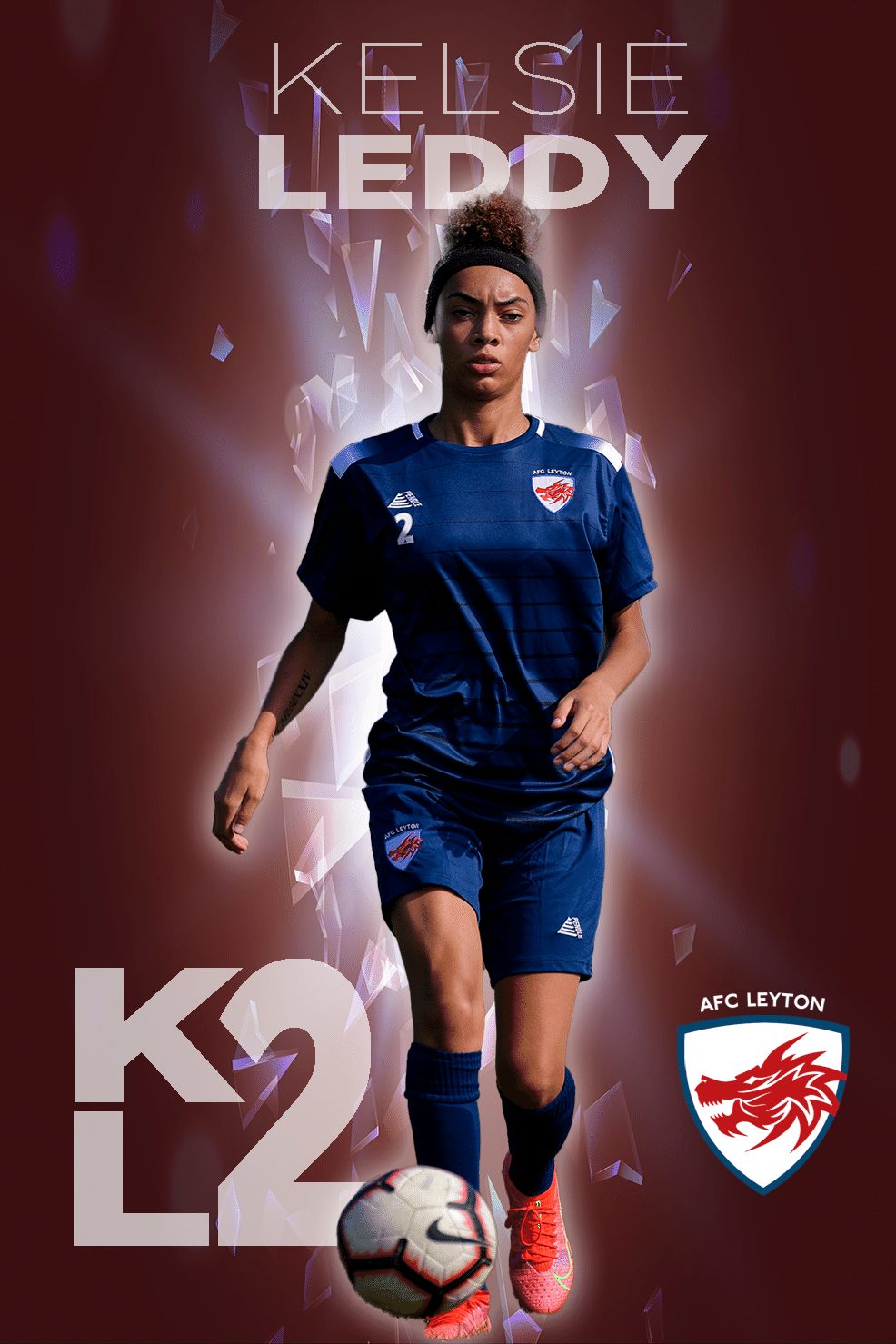 I used to dance and so did my older brother, however he got into football and I thought let me try it out and I loved it. I started out with year 6 school team. I then went to goodmayes fc which was a boys football team, from there I joined my first girls team Dagenham United. I trialled in the summer then I got into Tottenham I stayed with them for two seasons then got released and went to qpr and then I thought I wouldn’t have the time to stay with qpr due to college and travelling and so I decided to come to Afc Leyton.

I play left back but also play right wing. At AFC Leyton I wear #2

My football highlight so far is getting sponsored by footballscoutstv. 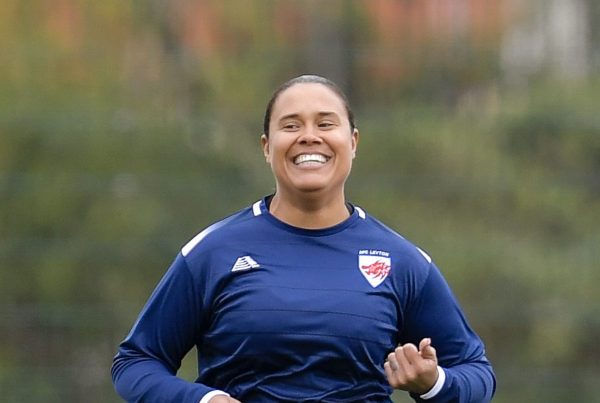 Gerogie Sibbons Football Journey I started football at the age of 10, initially playing along… 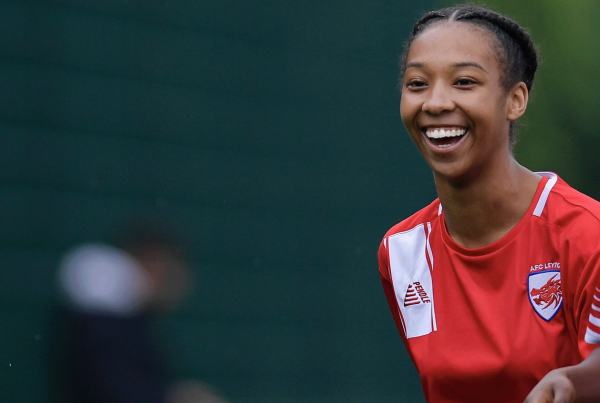 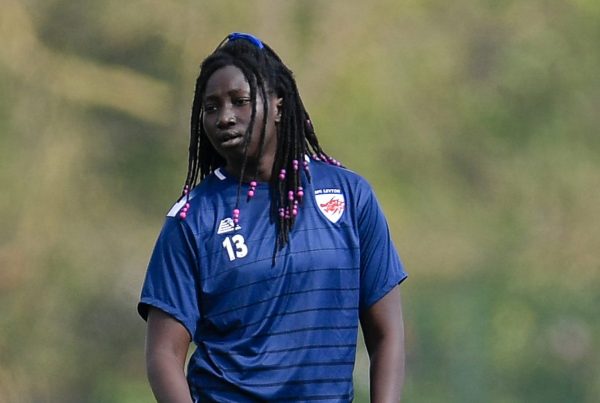 Aisatou Camara Football Journey My journey started back in Gambia at the age of three,…