The rain stayed away for the finals, held at the Ford Sports & Social Club, in Basildon, on Sunday with the winners awarded with medals and trophies for their efforts. 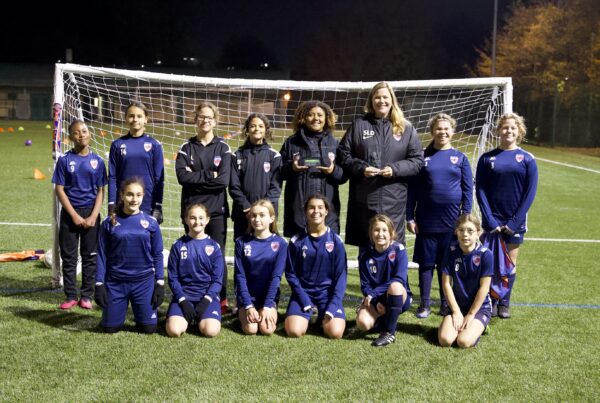 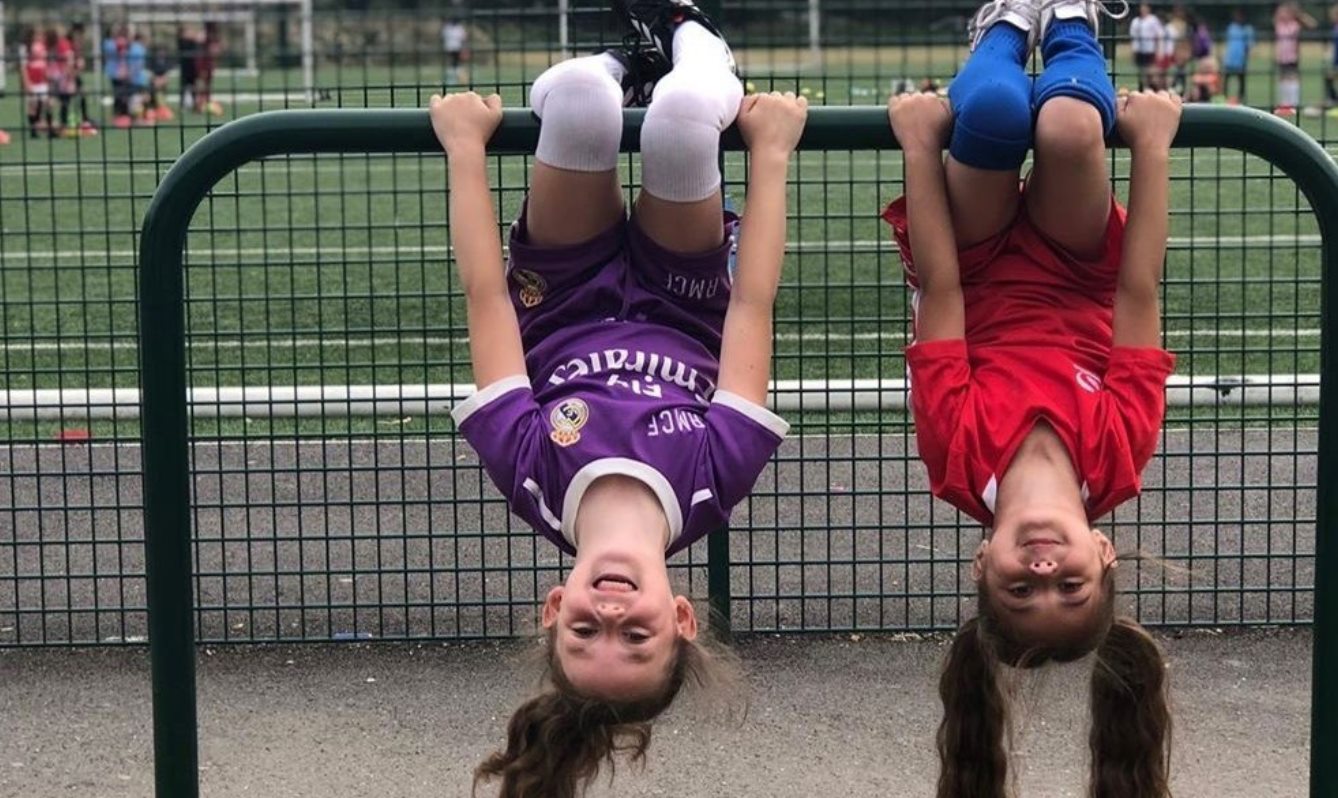