At 22 years of age, Harry’s footballing CV is extensive.  Starting at the age of 3, Harry has played for Old Bealonians FC, Buckhurst Hill and then to Byron Red Star and by the age of 10 it was already apparent that he was a natural born leader, captaining his team to the county cup trophy.

Then moving to Colchester United and playing as a centre back, Harry improved his technical skills.  By the age of 16, Harry had proved his worth as captain of the U16s teams whilst also signed to the U18s team, playing against the likes of Emile Smith-Rowe at Arsenal and Brooklyn Beckham.  At the same time Harry was also dipping his toes into coaching holiday camps / half time soccer schools.  Despite sometimes having 25-30 excitable 6 year olds he remembers this time fondly and progressed to complete is FA Level 1 and then level 2 coaching badges.

But the fickle pendulum that is football did not swing in Harrys favour.  Harry was released from Colchester a feeling he described as “devastated”.  As all footballers know, it is in that moment that determines whether you give up football altogether or dust yourself off and go again.  Harry had this resilience.  He attended “exit trials” and eventually signed a 2 year contract with Southend United.   Living the absolute dream of playing football every day, and playing as a central midfielder, Harry was again made Captain.  But more set backs were to come.  A torn ankle ligament in training resulted in 6 months out of the game and ultimately ended his journey at Southend.

Although Harry did get himself back to fitness and in good shape, and played for Brentwood Town FC and eventually back to Southend, with a new job, other commitments Harry felt it was time to “hang up my boots”.

Overall, l thoroughly enjoyed my time at Southend and was fortunate to experience some incredible moments. Playing at The Emirates, The London Stadium, Stadium MK, Roots Hall, competing in the FA Youth Cup and being part of the VAR test run before it was eventually introduced to the premier league.

During my playing career I played with and against some exceptional footballers, some still or now playing at the top level today. Callum Wilson (vs Bournemouth), Skipp (vs Tottenham), Chalobah (vs Chelsea), Gilmour (vs Chelsea), Lamptey (vs Chelsea), Alzate (vs Leyton Orient), Bishop (teammate – now Man Utd), Yearwood (teammate – now NY Red Bulls), Anton Ferdinand and Simon Cox. 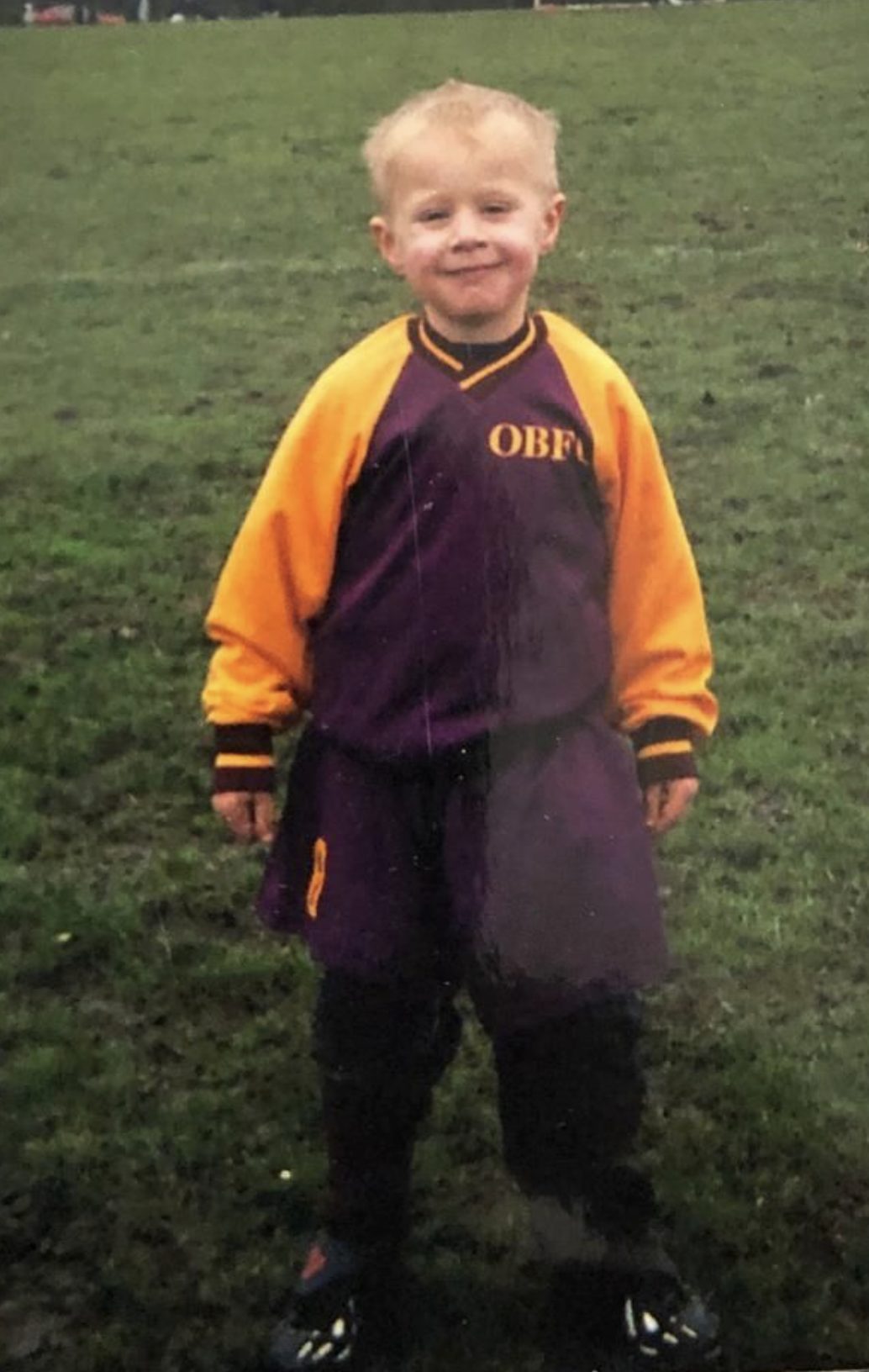 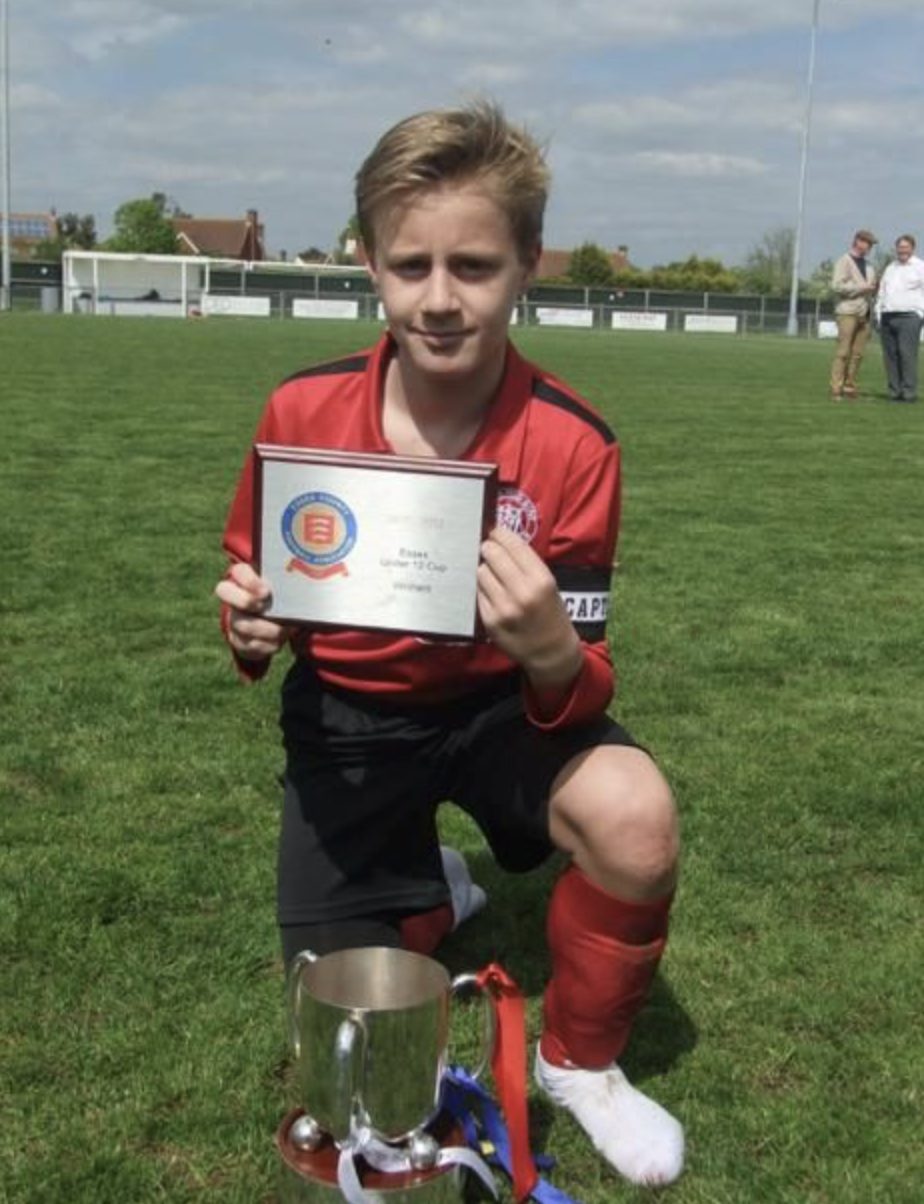 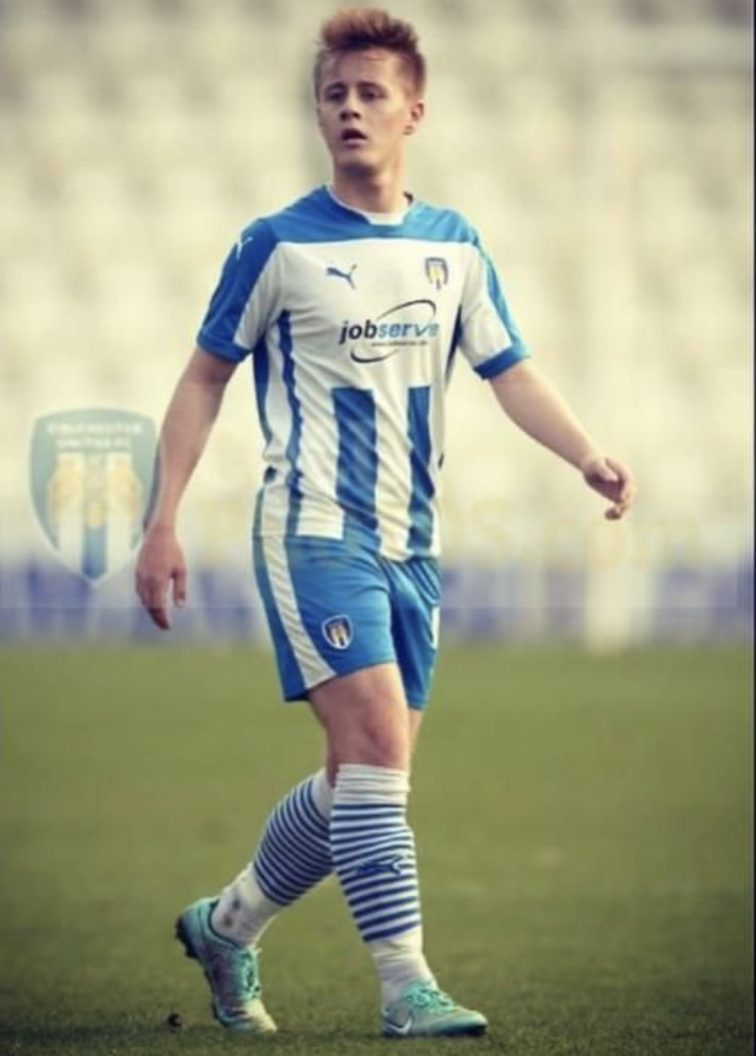 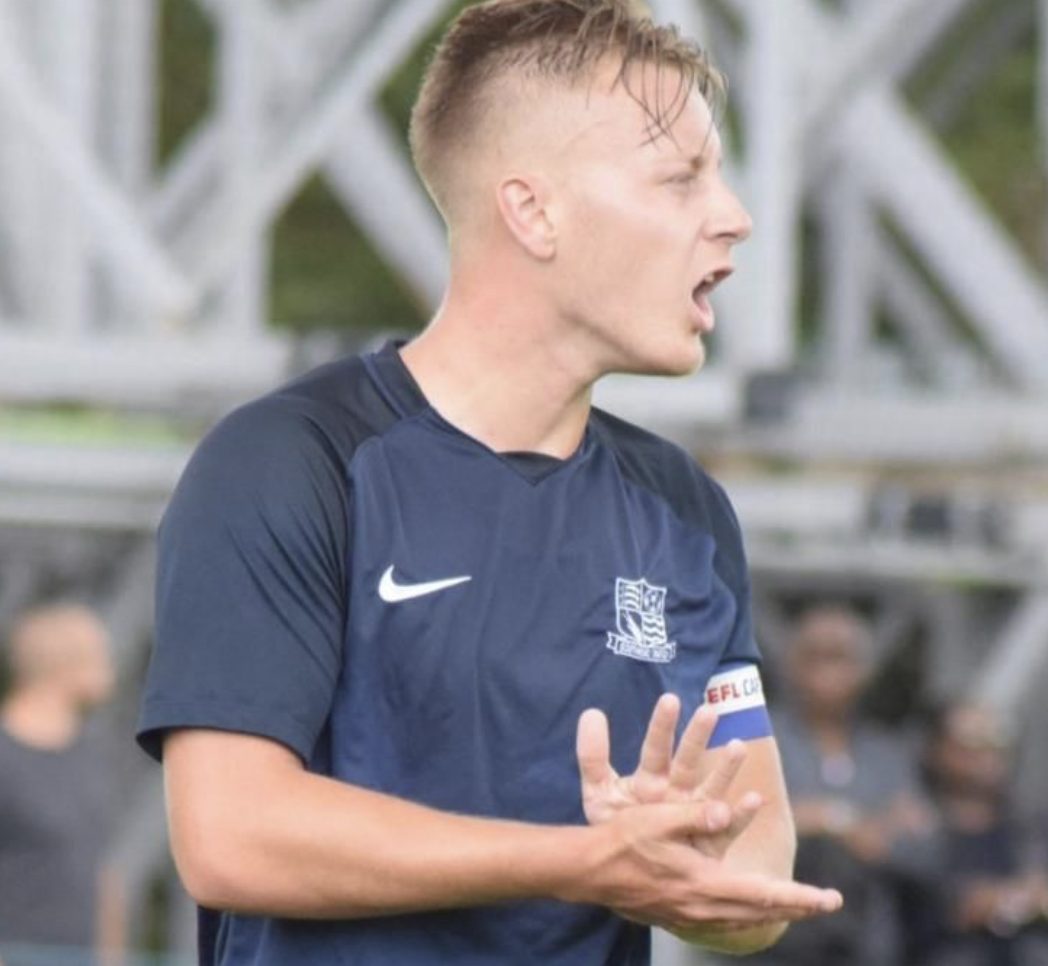 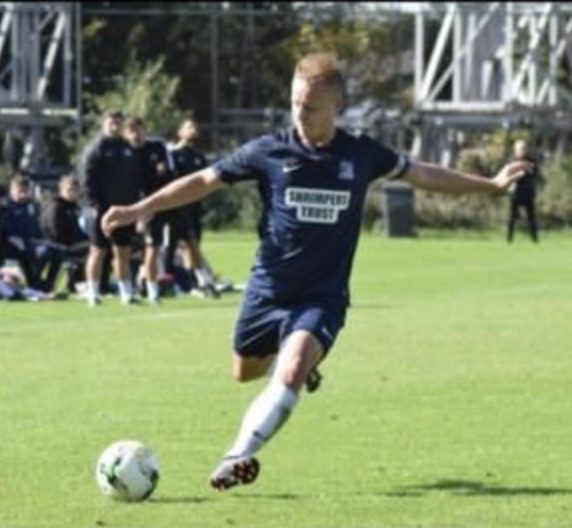 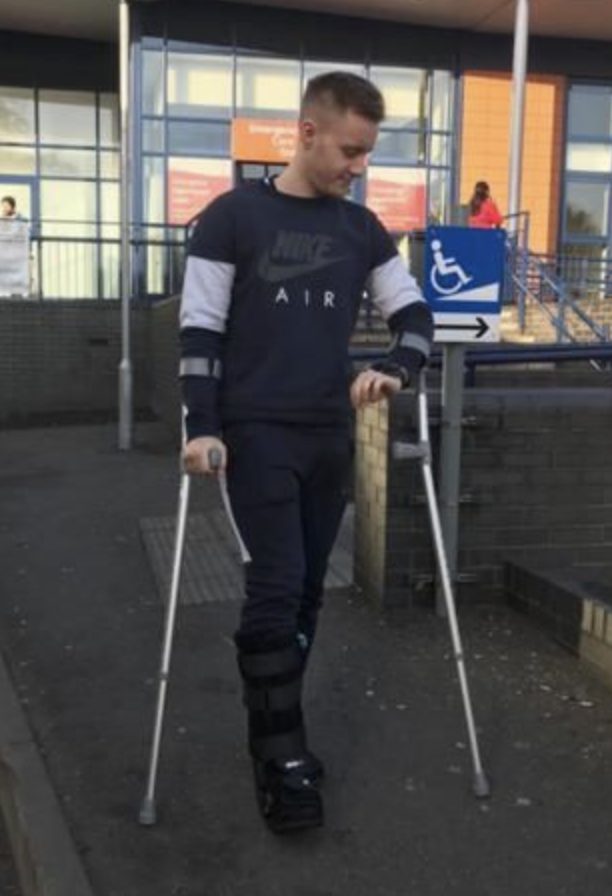 In 2019, Harry joined AFC Leyton as a team manager, taking on two competitive teams whilst also coaching on our Saturday morning open pay and play sessions called “Leyton Active.  And so this kick started his real coaching journey.   It was a broad mix of players, from coaching absolute beginners to aspiring pro-players on his teams, Harry always showed creativity and adaptability on his sessions catering for those that are there for fun and those that want to be pushed further.

I have some fantastic memories from Leyton so far, beating Tottenham girls 7-2 after being 2-0 in 10 minutes instantly springs to mind. Our pre-season Nuclear Races get together is always a great day out. A SuperLeague tournament win. A Hackney Marshes tournament win and semi final defeat on penalties at Butlins and most recently with my U13 Wyverns who I’ve worked with for 3 years, winning the League cup. But I don’t think success in youth football can be defined by trophies or medals, instead by the improvements of individuals, the increases in confidence or the ability to something such a kick ups or using your weak foot when you previously wasn’t able to. That’s success for me! 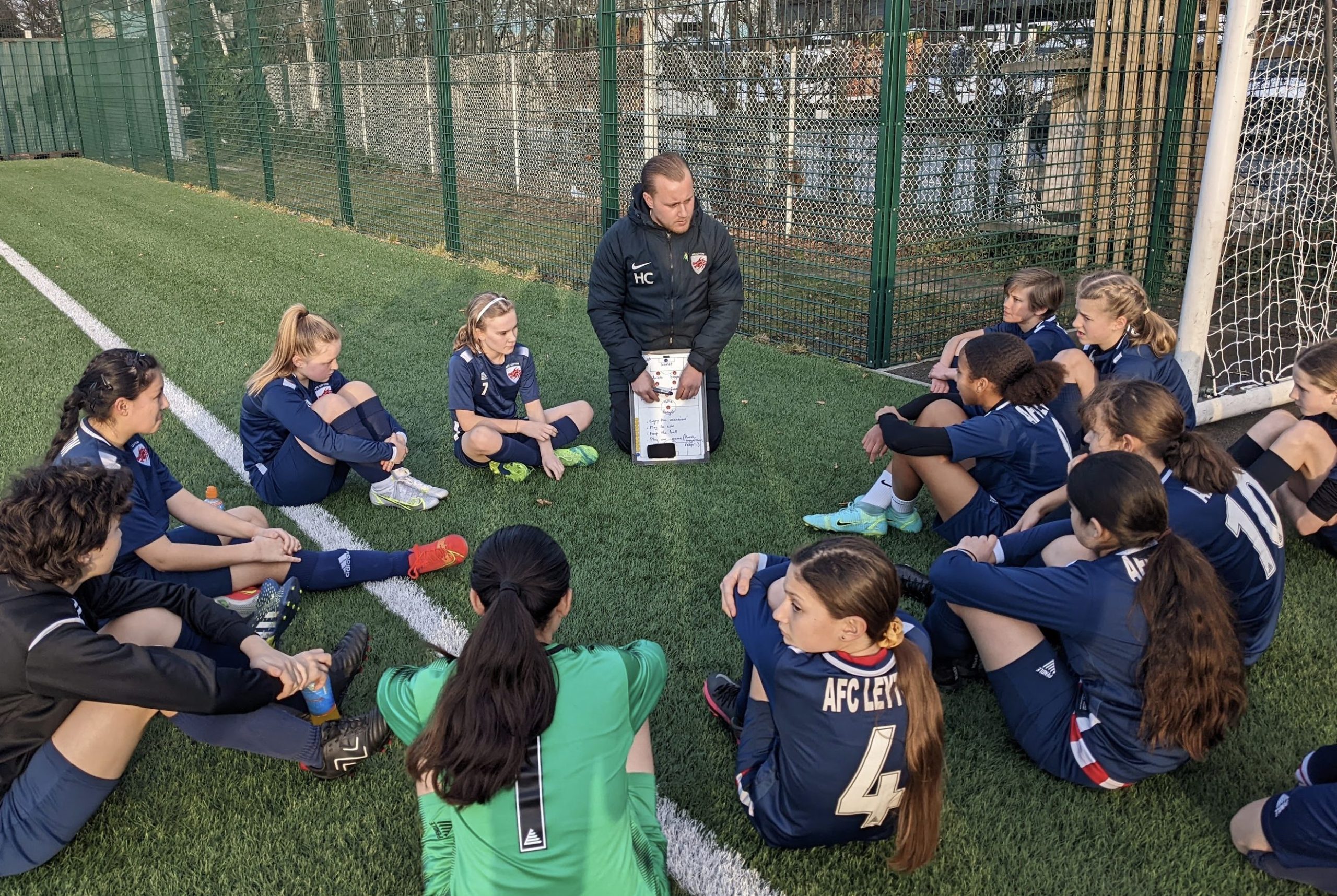 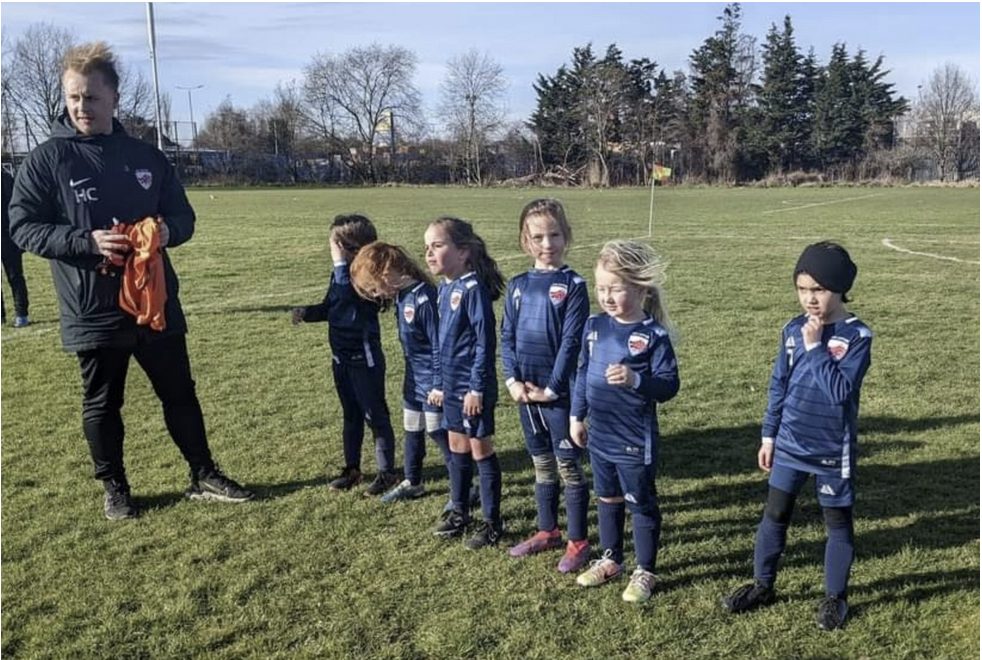 By August 2019, Harry started his UEFA B coaching course at the Professional Footballers Association along with fellow course mates Cesc Fabregas, Emile Heskey and Liam Ridgewell to name a few.  With some Covid disruption Harry did complete the course on time, and subsequently set up his own Coaching Company A.T.E.A.M Football Coaching (Attitude-Technique-Excellence-Ability-Mastery) alongside being promoted to Head Coach at AFC Leyton at the start of 2022.

We are absolutely delighted to have someone as experienced, talented and aspirational as Harry as not only part of our coaching team, but also Head Coach.  We see AFC Leyton as the catalyst for many long footballing and coaching careers, and the wealth of experience and creativity Harry has already brought to the club has been remarkable.  A massive congratulations from all of us at AFC Leyton on Harry winning Grassroots Coach of the Year!”Louise McGing, Chairwoman

Harry does not want his coaching journey to stop here.  His end goal is to manage in the Premier League and/or the WSL.   We are confident he will get there, and proud to be a part of Harry’s incredible footballing journey.

Harry is Grassroots Coach of the Year 2022

Congratulations from the U7s

Congratulations from the U13s

Congratulations from the Managers 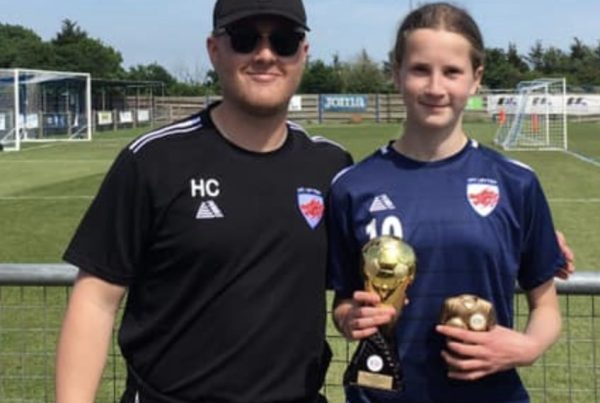 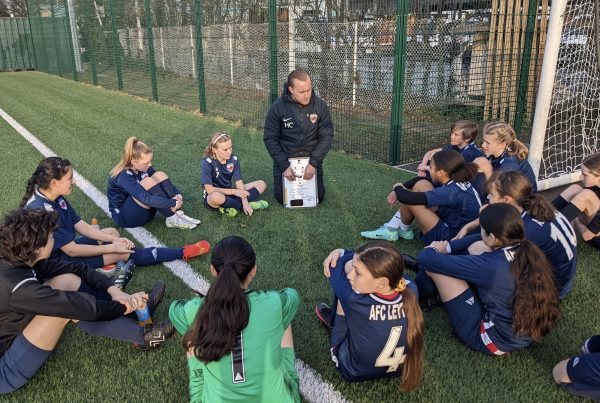 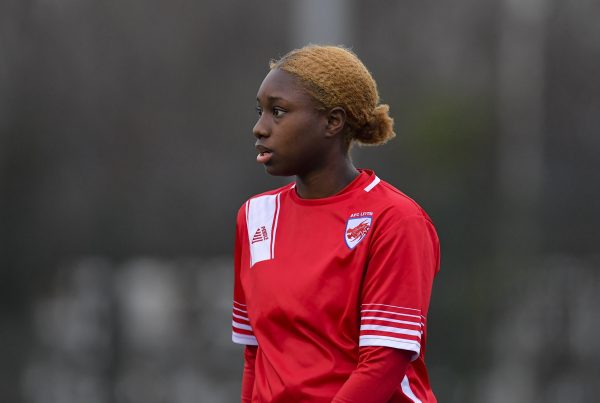